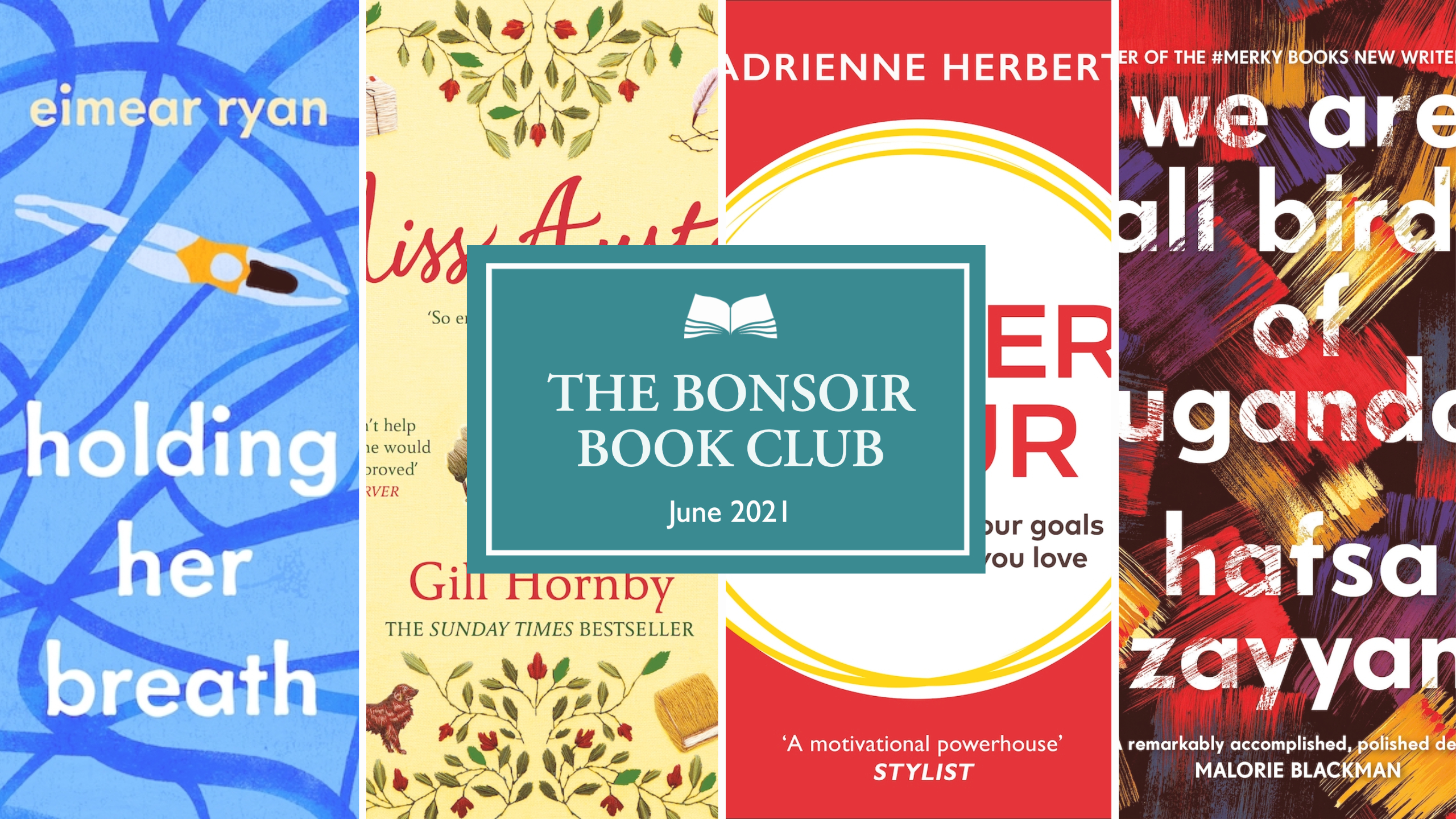 There's no better partner to our loungewear than a good book, which is why we're delighted to launch The Bonsoir Book Club.

Each month we'll send you our reading recommendations for the month with exclusive material straight from the publishers, exciting interviews and more.  Discover our June reads below. 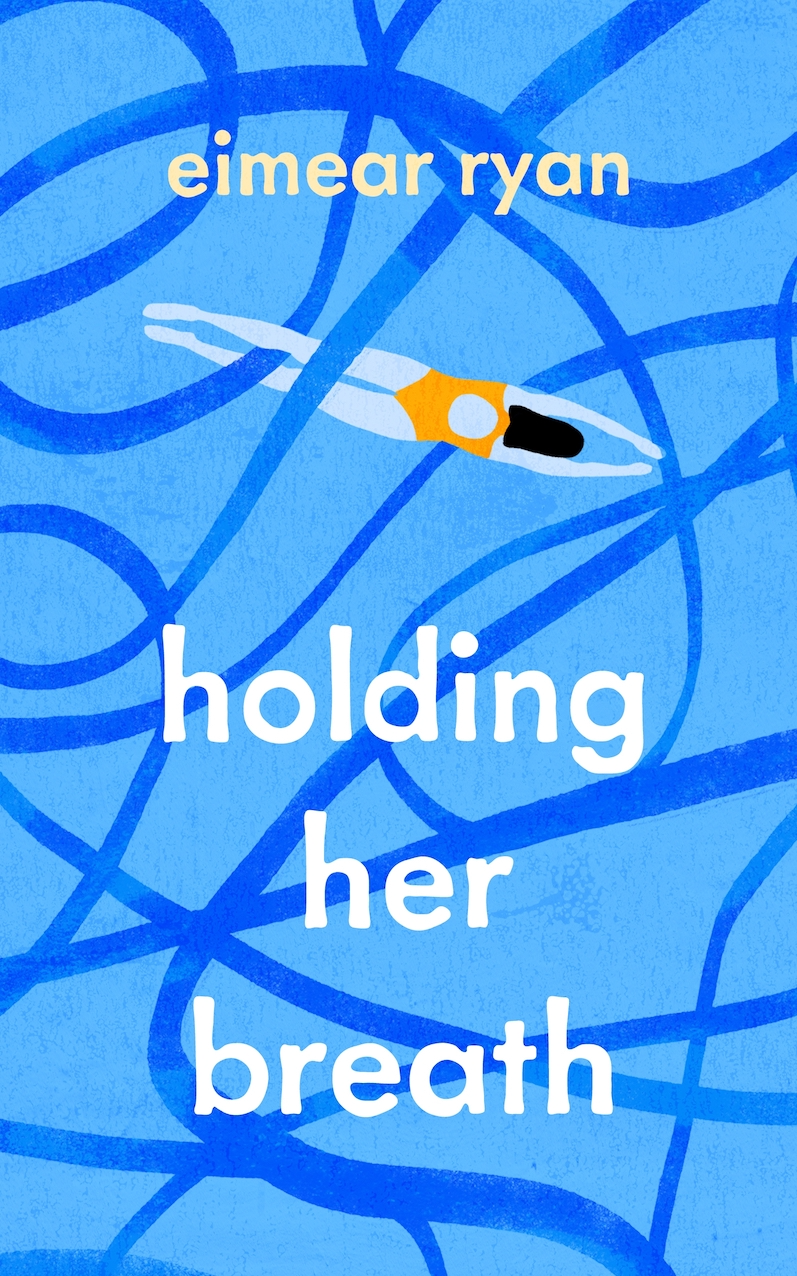 When Beth Crowe starts university, she is shadowed by the ghost of her potential as a competitive swimmer. Finally free to create a fresh identity, she finds herself among people who adore the poetry of her grandfather, Benjamin Crowe, who died tragically before she was born.

Whilst trying to discover the truth about her grandfather’s complicated life and death, she falls headfirst into a scandalous secret romance, into an archive that no poetry scholar has ever seen, and up against a person who holds secrets about her family’s affairs that no one else knows.

READ OUR INTERVIEW WITH THE AUTHOR

Based on the popular podcast of the same name, Power Hour will help you reclaim your time and unlock your full potential by taking the first hour of each day to focus on what you want to achieve – whether that’s writing a book, running a marathon or starting a business.

As well as hosting the weekly Power Hour podcast, Adrienne Herbert is a leading wellness professional, TEDx speaker and a voice of inspiration, encouragement, and motivation.

She has been named as as being named a ‘New Face of Wellness’ by British VOGUE. 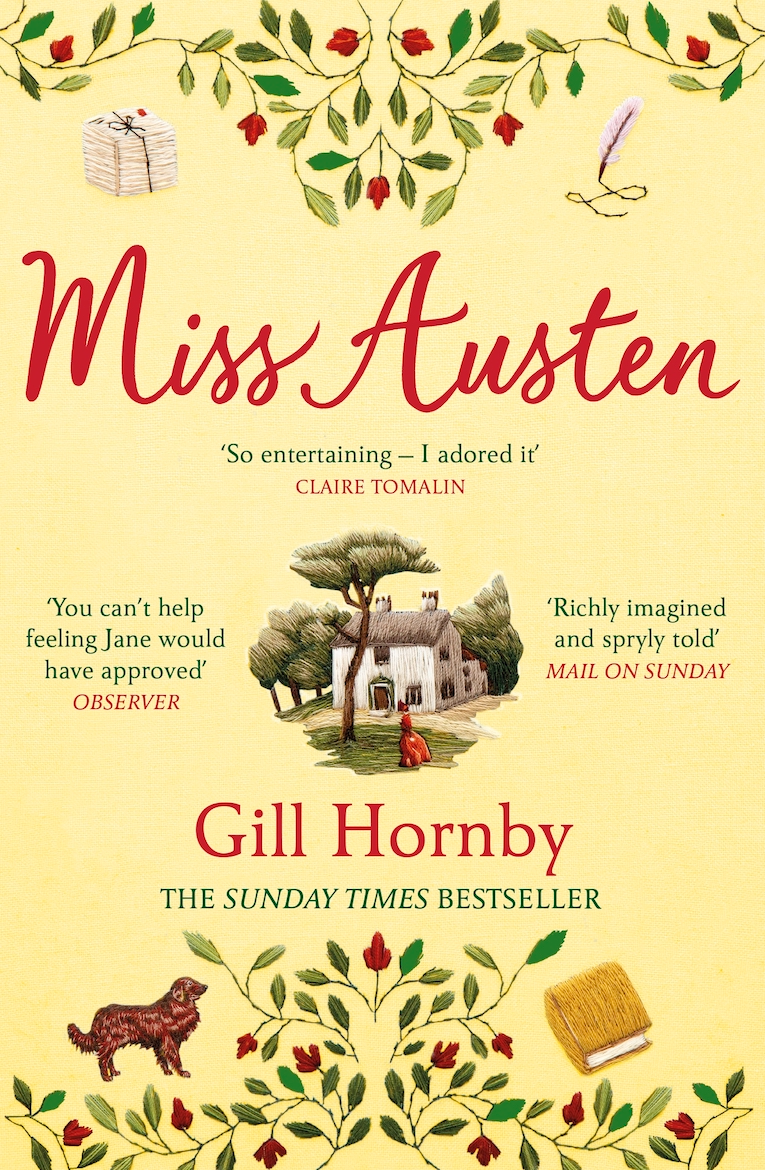 It’s 1840, twenty-three years after the death of her famous sister Jane, and Cassandra Austen – alone and unwed – returns to the vicarage in the village of Kintbury. There, in a dusty corner of the sprawling vicarage, she discovers a treasure trove of family letters – and within them secrets that she feels certain must not be revealed.  She resolves to burn the letters, even those written by Jane herself. But why destroy so much of her sister’s legacy?

As Cassandra casts an eye back on her youth and the life of her brilliant yet complex sister, she pieces together long-buried truths from both her and Jane's pasts and knows she must make a make a terrible choice: let the contents of the letters colour Jane’s memory for ever – or protect her reputation no matter the cost.

We Are All Birds of Uganda

Moving between two continents and several generations over a troubled century, We Are All Birds of Uganda is a multi-layered, moving and immensely resonant novel of love, loss, and what it means to find home.

In 1960’s Uganda, Hasan is struggling to run his family business following the sudden death of his wife. Just as he begins to see a way forward, a new regime seizes power, and a wave of rising prejudice threatens to sweep away everything he has built.

Fast forward to present day London, Sameer, a young high-flying lawyer, senses an emptiness in what he thought was the life of his dreams. Called back to his family home by an unexpected tragedy, Sameer begins to find the missing pieces of himself not in his future plans, but in a past he never knew. 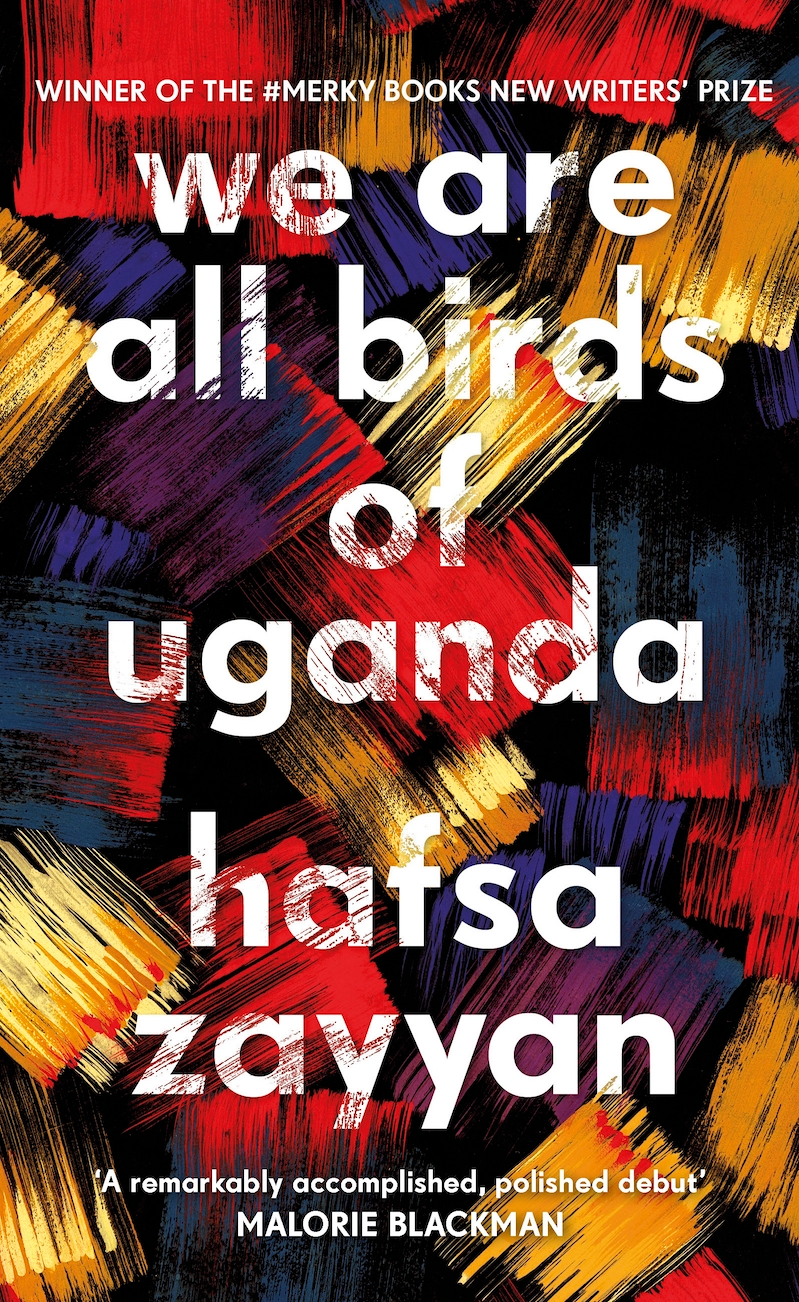 "When someone reads and appreciates what you’ve written, it reminds you that you’re not alone."

Read our interview with the author of Holding Her Breath, Eimear Ryan. 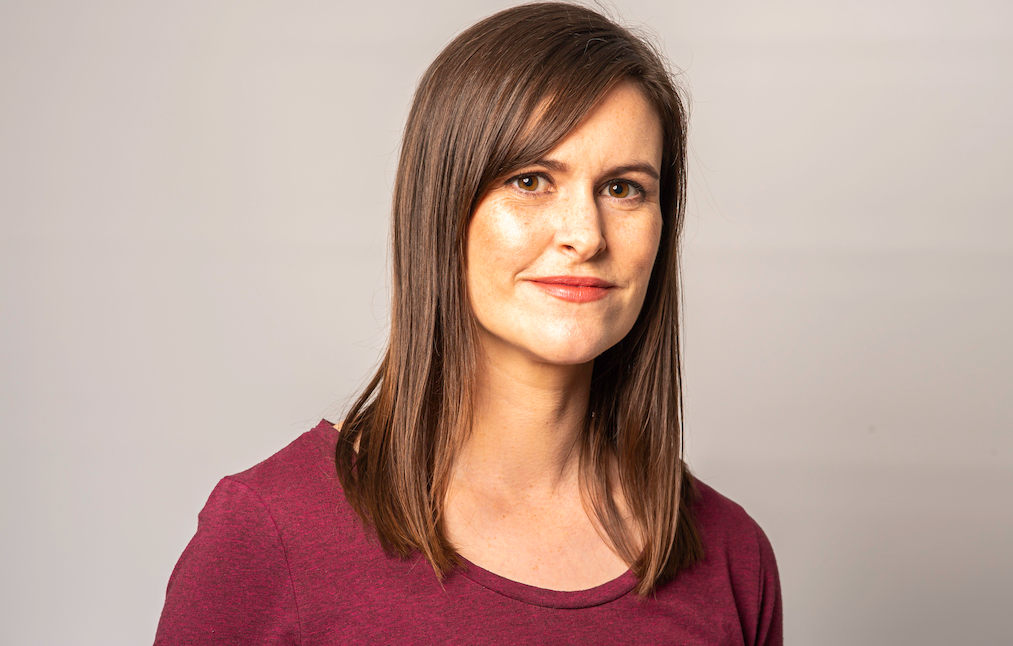 I have just published a new self help/better self book that has been receiving the highest editorial reviews. Can you add my book to your book club selections?

Purpose and Possibilities: How to Transform Your Life meets the needs of our time, and your own unique needs just in time! This book offers solutions to help you discover your higher purpose, find greater meaning in life, and see new possibilities for how to live a happy, healthy, and flourishing life. Available here: https://www.amazon.com/Purpose-Possibilities-Transform-Your-Life/dp/0988716194/ref=tmm_pap_swatch_0?_encoding=UTF8&qid=&sr=

Share your downtime style by tagging us using #bonsoirlondon

Sign up for exclusive offers, original stories, events and more.

© 2023 Bonsoir of London. Powered by Shopify