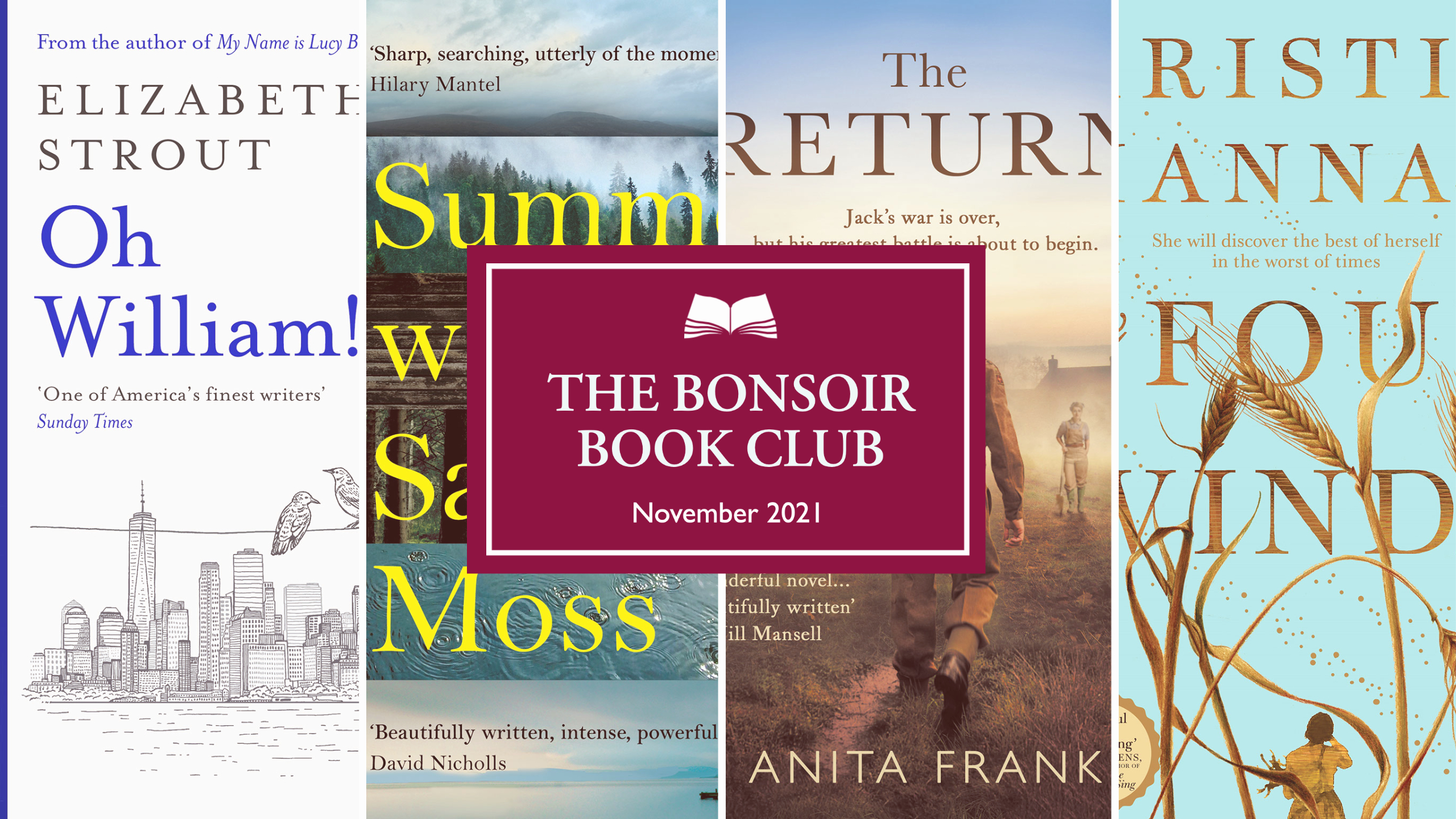 There's no better partner to our loungewear than a good book, which is why we launched The Bonsoir Book Club.

Discover our November reads below and pick up your next great read.  This month we have a copy of 2 of our books to give away to a lucky subscriber.  Enter here for your chance to win. 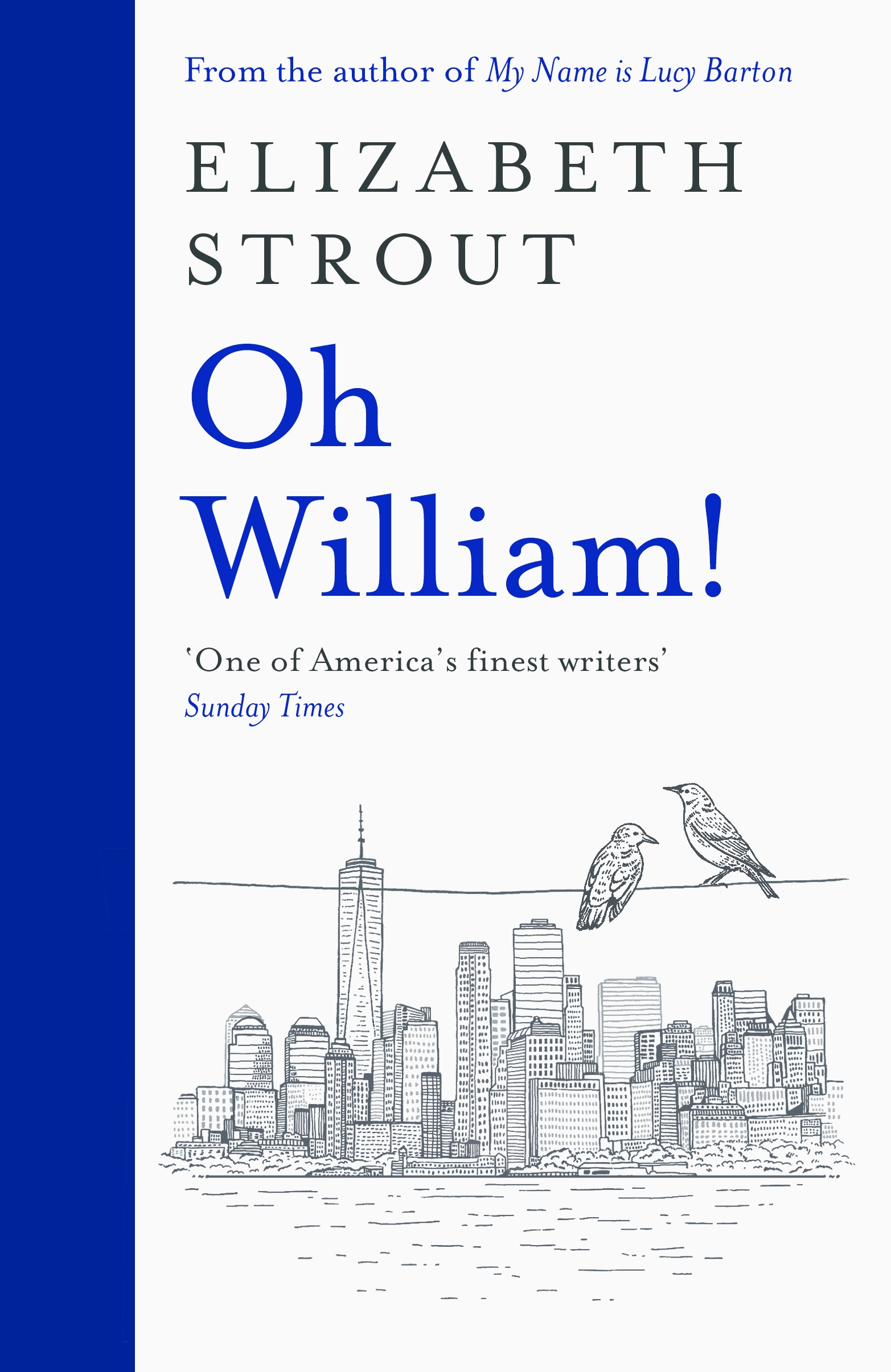 Bestselling author, Elizabeth Strout, returns to her beloved heroine Lucy Barton in a luminous novel about love, loss, and the family secrets that can erupt and bewilder us at any point in life.

Lucy Barton is a successful writer living in New York, navigating the second half of her life as a recent widow and parent to two adult daughters. A surprise encounter leads her to reconnect with William, her first husband - and longtime, on-again-off-again friend and confidante. Recalling their college years, the birth of their daughters, the painful dissolution of their marriage, and the lives they built with other people, Strout weaves a portrait, stunning in its subtlety, of a tender, complex, decades-long partnership.

We are offering one lucky customer the opportunity to win a copy of Oh William! See details below on how to enter.

ENTER FOR YOUR CHANCE TO WIN

Jack Ellison's war is over, but the battle for his family has just begun. When Jack left for the war, he made a parting pledge to his pregnant bride, Gwen, that he would never return. It was, after all, best for everyone that he didn't. Now, as celebrations erupt for Victory in Europe, Gwen is terrified that Jack will renege on his promise, threatening the life she has built for herself and their son on the family farm. But war has changed Jack, and he is coming home, determined to claim a place in Gwen's life - and her heart.

As events of the past come back to haunt them, Jack and Gwen find themselves facing their greatest battle - and it is a fight neither of them can afford to lose. In this sweeping historical story with huge heart, Anita Frank weaves a glorious tale of love and loss, secrets and promises.

We are offering one lucky customer the opportunity to win a copy of Oh William! See details below on how to enter.

ENTER FOR YOUR CHANCE TO WIN 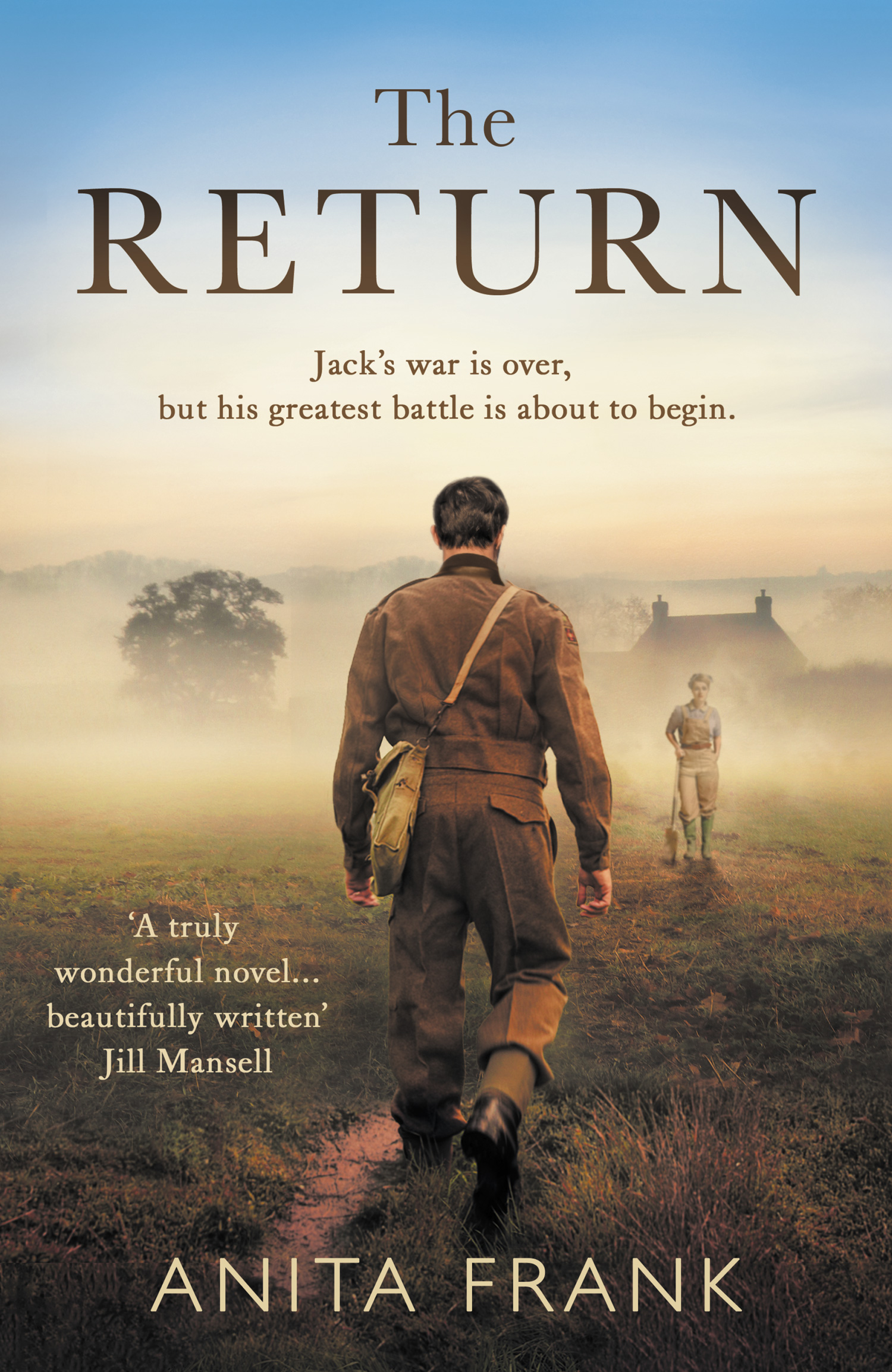 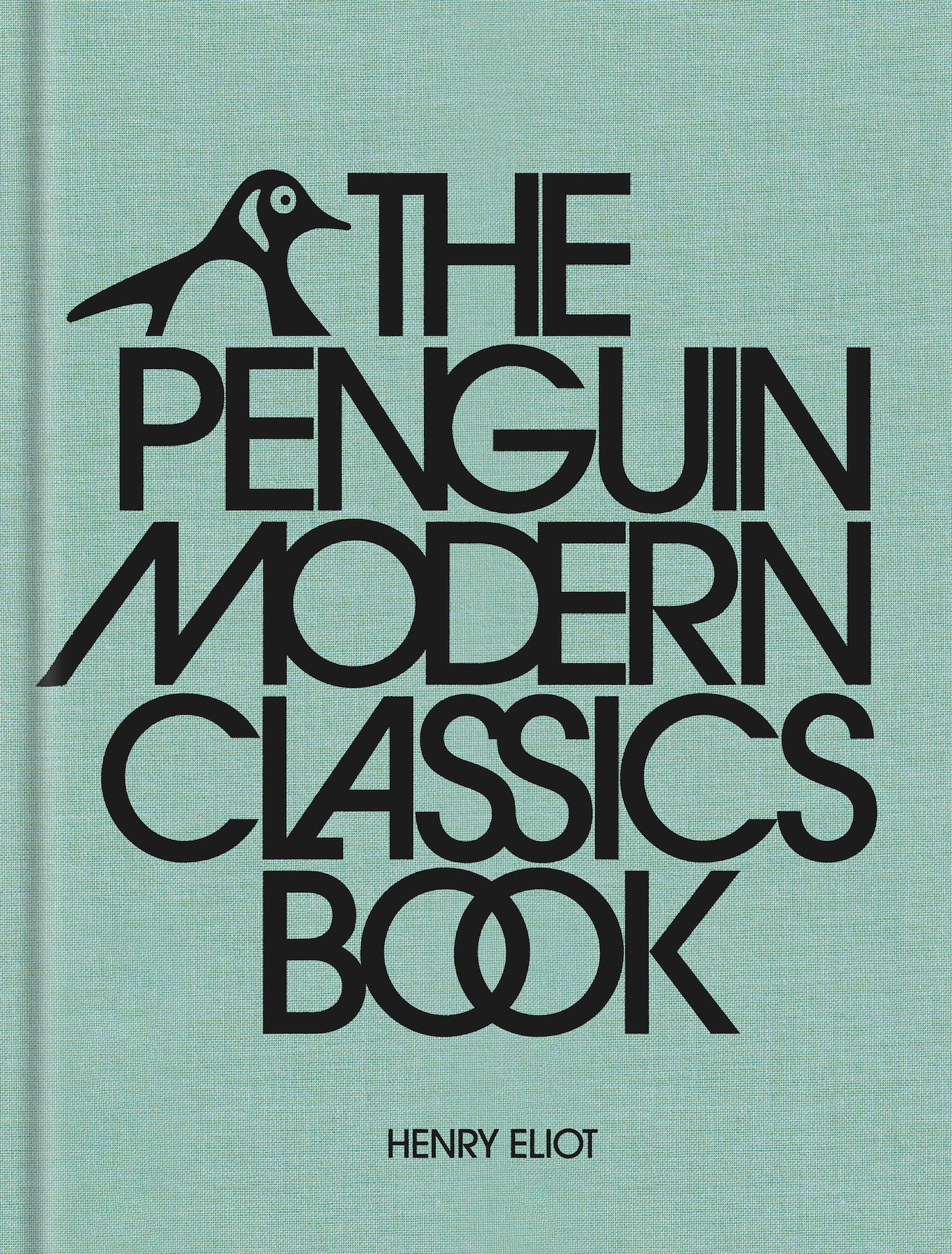 Marking the 60th anniversary of Penguin Modern Classics with a spectacular single volume celebrating more than 1800 titles and 600 authors. For six decades the series has been era-defining, encompassing works by pioneers, avant-garde iconoclasts, radical visionaries, and timeless storytellers. Three years in the making, author and Classics editor, Henry Eliot, celebrates the breadth and influence of the project with hundreds of great texts in addition to unjustly forgotten titles.

The Sunday Time’s bestseller Summerwater is a devastating story told over twenty-four hours in the Scottish Highlands - a searing exploration of our capacity for both kinship and cruelty in these divided times.

It is the summer solstice, but in a faded Scottish cabin park the rain is unrelenting. Twelve people on holiday with their families look on as the skies remain resolutely grey. A woman goes running up the Ben as if fleeing; a teenage boy chances the dark waters of the loch in his kayak; a retired couple head out despite the downpour, driving too fast on the familiar bends.

But there are newcomers too, and one particular family, a mother and daughter with the wrong clothes and the wrong manners, start to draw the attention of the others. Who are they? Where are they from? Should they be here at all? As darkness finally falls, something is unravelling . . . 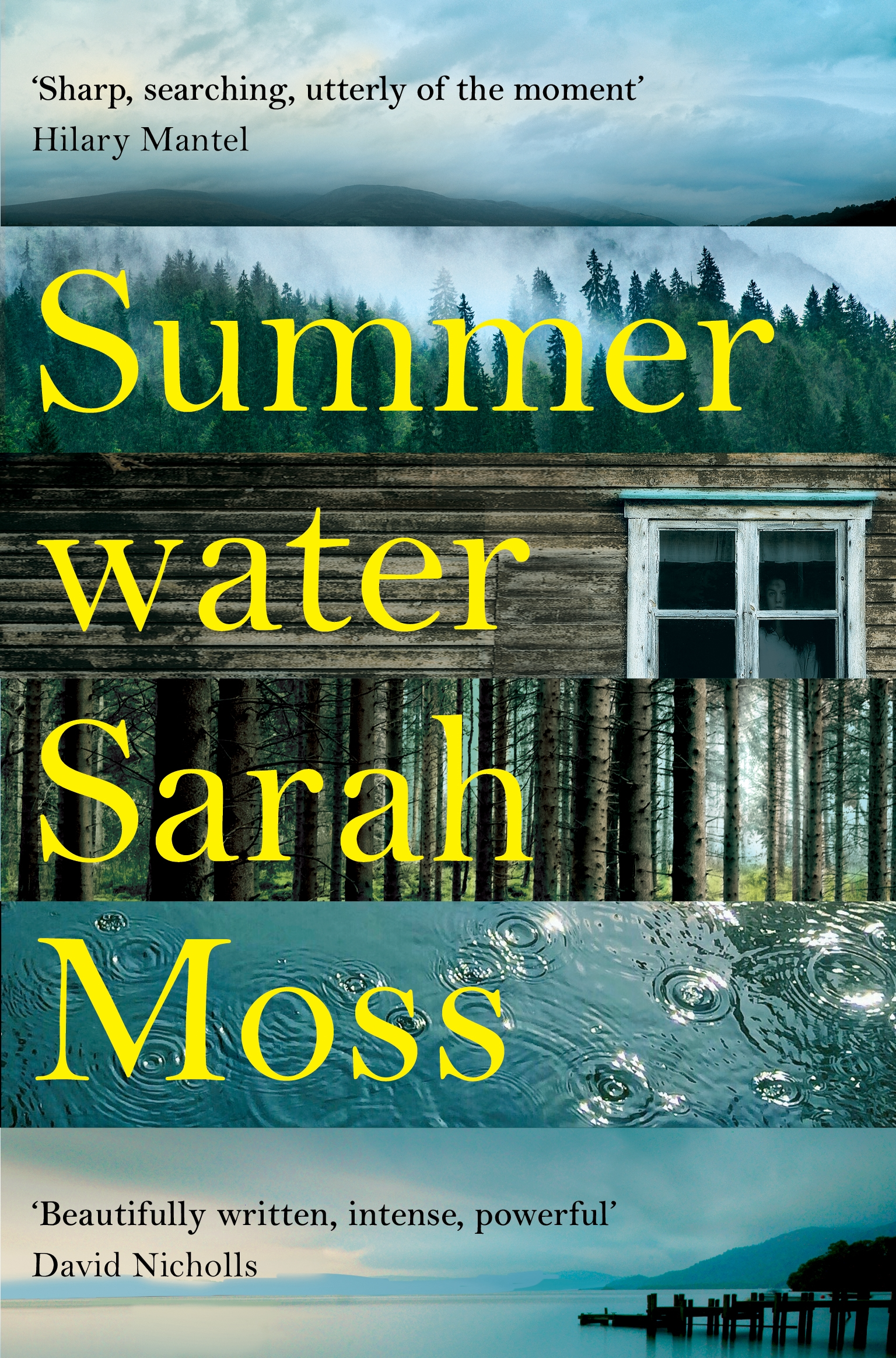 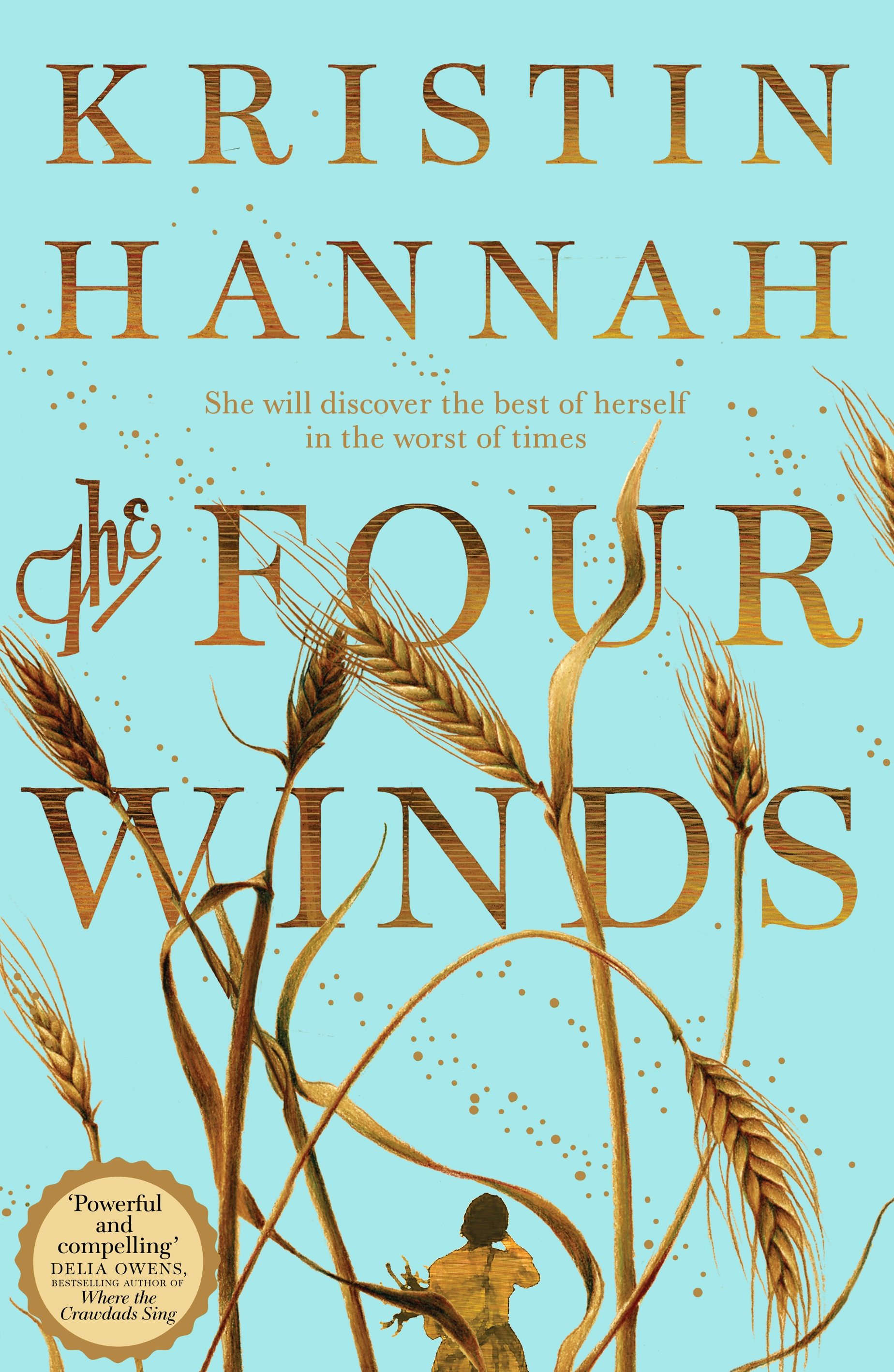 A deeply moving, powerful story about the strength and resilience of women and the bonds between a mother and her daughter.

Texas, 1934, Elsa Martinelli had finally found the life she’s yearned for: a family, a home and livelihood on a farm on the Great Plains.

But when drought threatens all she and her community hold dear, Elsa’s world is scattered to the winds. Fearful of the future, when Elsa wakes to find her husband has fled, she is forced to make the most agonizing decision of her life: fight for the land she loves or take her children west to California in search of a better life. Elsa’s incredible journey is a story of survival, hope and what we do for the ones we love.

Share your downtime style by tagging us using #bonsoirlondon

Sign up for exclusive offers, original stories, events and more.

© 2023 Bonsoir of London. Powered by Shopify